The History & Continued Legacy of Calabretta 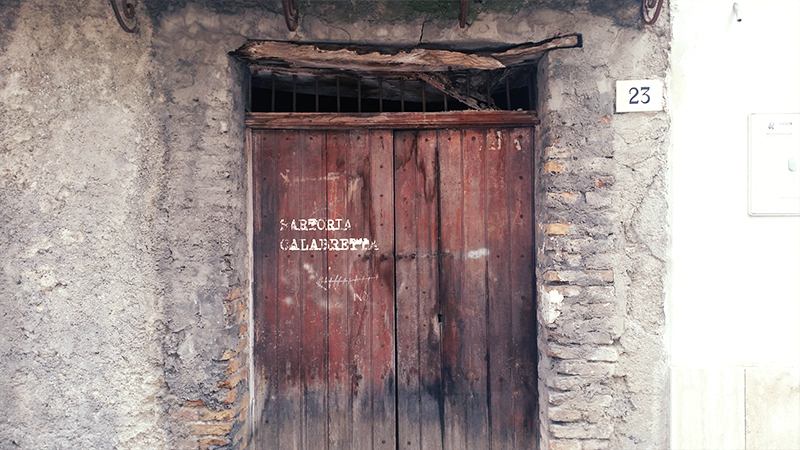 Calabretta’s legacy begins with Nicola Calabretta, trained in the sartorial craft from Staletti a small town in Calabria, Italy. At the age of 20, he opened his own Sartoria in the town.

In 1960 he moved to Switzerland, where he continued to work as a tailor, further perfecting his craft. In April 1965 he moved to Toronto where he worked as a Tailor at The House of Stone clothing company, bringing with him the Sartorial craft and technique from Italy.

Six years later, 1971, he opened his own tailor shop at 223 Spadina Avenue, in the old garment district. Nicola’s son’s, Tony and Dom Calabretta, apprenticed and became Master Tailors of their own under their father, in the proud tradition of the craft passing down to the next generation. Design, cutting, pattern drafting and sewing operations is headed by Dom with sales, fittings and hand finishing details headed by Tony. 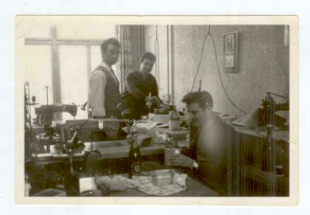 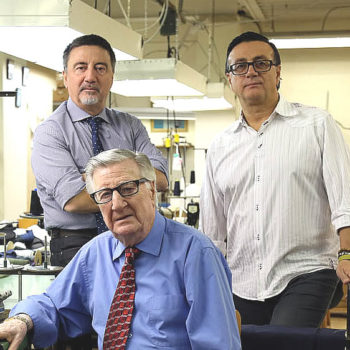 Today through its founder Nicola Calabretta and his son’s Tony and Dom, the company has quickly developed a reputation for their sartorial craftsmanship in producing some of Toronto’s best hand made custom suits. After 50 years in business, the company is still concentrated almost obsessively on quality, design, fabrication, and on old school methods of craftsmanship which still includes full canvas construction and hand finished details.

Calabretta’s vision continues combining and preserving traditional techniques into innovative modern designs, allowing our customers to simply feel and experience the best. Very few brands and custom made pieces will exemplify the tradition, legacy and culmination of a special art form that is given to every Calabretta wearer. Each suit is a timeless work of art that can be, the one suit you always treasure. 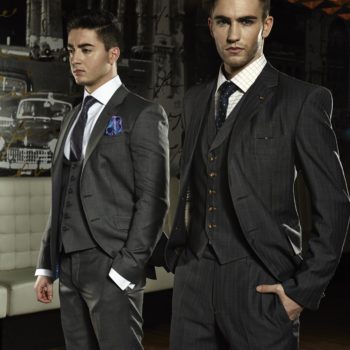